Land of Pumpkins: Illinois is the Top Pumpkin Producing State in the United States 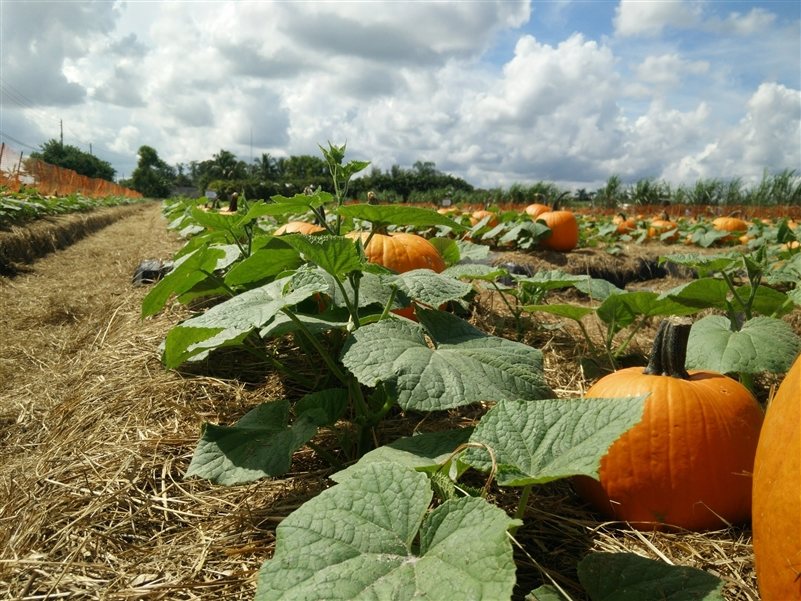 Photo by: Bailey_72 via Pixabay

It's the season of all pumpkin everything and today the nation is celebrating National Pumpkin Day! To honor the day, we're letting people know about some cool pumpkin facts, one of them is that Illinois is the top producing pumpkin state in the U.S.!

According to the Illinois Farm Bureau Partners, the town of Morton is known as the Pumpkin Capital of the World and there is one of two pumpkin processing facilities there called Nestle Libby's. The other is Seneca Foods, located in Princeville.

So why is it that Illinois can produce all of these pumpkins? There are a couple of different reasons. Pumpkins grow well in the climate in Illinois, and in its certain soil types. Mohammad Babadoost, a plant pathologist and professor at the University of Illinois, told ILFB Partners that a pumpkin processing industry was established in the state back in the 1920s, and decades of experience and dedication helped Illinois maintain its high pumpkin production.

Some Illinois farms sell to major retailers including Walmart and a ton feature Pumpkin Picking during the Fall Season, along with other seasonal festivities for those of all ages to enjoy. Siegel's Cottonwood Farm in Lockport is an example of a farm that makes the most out of the Fall time, giving locals an array of entertainment to choose from. 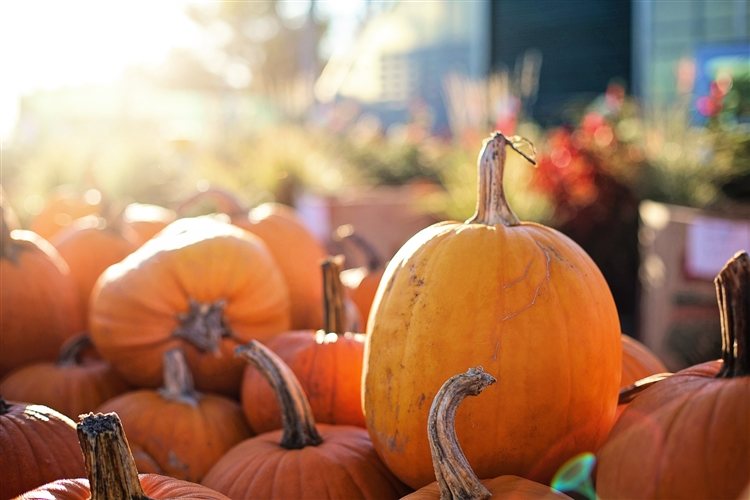 Photo by Jill111 via Pixabay

Check out some more cool pumpkin facts below! 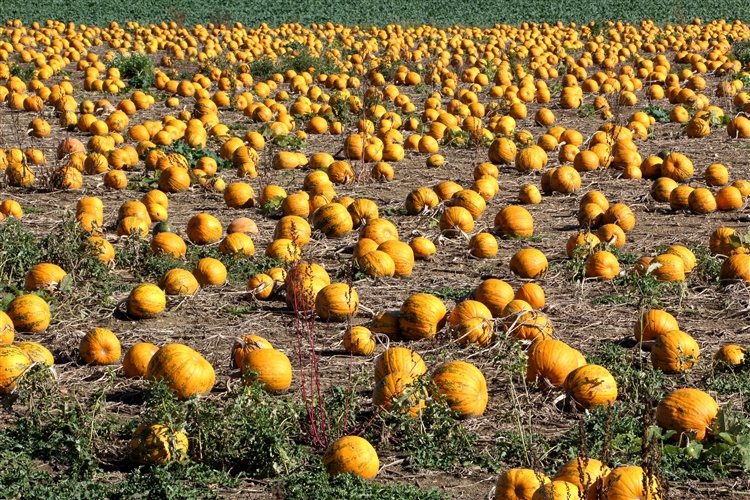 Photo by hhach via Pixabay

What do you use your pumpkins for during the Fall Season? Let us know by commenting below!